Obama’s foot on Oval Office desk shocking around the world 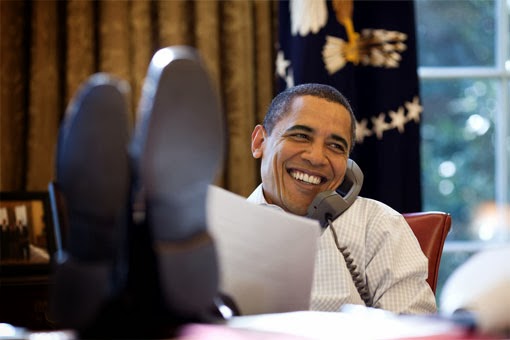 Shock, outrage and mocking criticism is building among conservatives — and those of other political stripes who put the White House and its possessions on a historical pedestal – over a photograph showing President Obama in an informal pose, with his foot on his Oval Office desk.

The desk hails back from 1880, a gift from Britain’s Queen Victoria. And even its construction is special: It was built with wood from the sunken Arctic Rescue Ship, the HMS Resolute. But to Mr. Obama, it’s a good place to rest his feet, as The Daily Mail reported.

He’s been snapped in a variety of feet-up poses – to the angst of many.

Mr. Obama’s not the only president to recline in such fashion atop the desk. Former President George W. Bush, in fact, was known to have relaxed and stretched with his feet across the desk, too, The Daily Mail reported.

Tagged with: My Place

This is a short description in the author block about the author. You edit it by entering text in the "Biographical Info" field in the user admin panel.
« 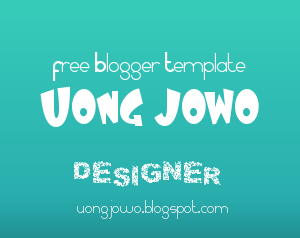